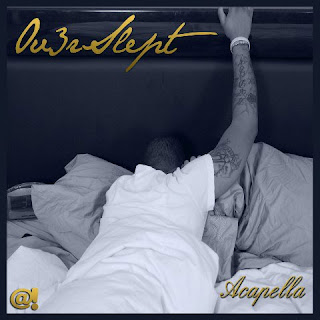 
When I found out my supervisor at work spit shit, I was skeptical.  I work with a lot of chocolate people, and a lot of them say they rap, and I listen to their stuff and I'm not very impressed.  When I first started listening to Tristian AKA Acapella, I was actually really impressed.  He has got solid beats and actually writes some good shit.  It reminds me a lot like Kanye; I like Kanye's production but not his rapping, and at times I think my bud Acapella is trying too hard to sound like Kanye.  I like this though, he's got some potential, and I think this mixtape is probably gonna give him some exposure.  Apparently he has already opened for Wiz, so he's starting to get there.  This album he is putting out right here is better than any of the previous stuff I've heard from him- beats and lyrics. That is a great sign.

P.S. and I'm not just saying this because he is my supervisor.  I am not looking to progress higher up the ladder at that job.
Posted by Poo at 11:27 PM