With the abrupt ending of Adaje last year after their full US tour and release of Yore Veils, I was left wanting more bands with a sound like theirs.  It was screamo, but it was also concentrated chaos dripping with influences of doom metal and post-rock.  After listening to this album by Chicago's Atalanta, I think I found a band with a striking similarity to that.  Instead of ending however, it seems like this band is just beginning.  If you are in Chicago, you can catch these guys with Droughts and William Bonney (second to last show ever) on July 19. 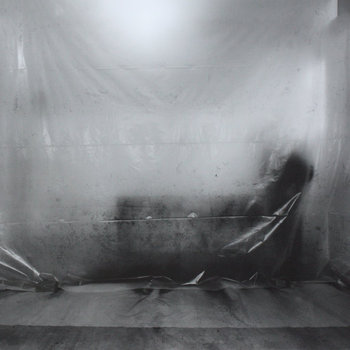 The best part about doing this label and more specifically putting out international samplers now and then, is the fucking amazing talent I would've never heard from all around the world.  These swedes absolutely kill it for me.  This is the kind of emo/screamo that tends to hook me right away with disjunctive, dissonant, math-y riffs, but ones that tend to be more catchy than technical.  Fuck this pretentious jargon.  Just listen. 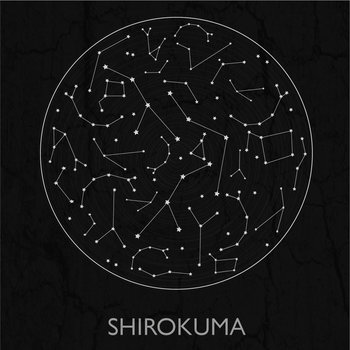